We began our journey to Białystok by taking time to tour the Museum of Struggle and Martyrdom in Treblinka on the grounds of the former extermination camp. The grounds show little sign of the former camp, but the space is wide open and cleared of trees (except for those which surround the area, illustrating how it would have been concealed during its operation). However, there are stones and slabs of concrete everywhere with the names of villages and towns and countries from where individuals were taken to be transported to their death. It was an emotional experience to walk through the space that carries so much weight but now looks so empty. 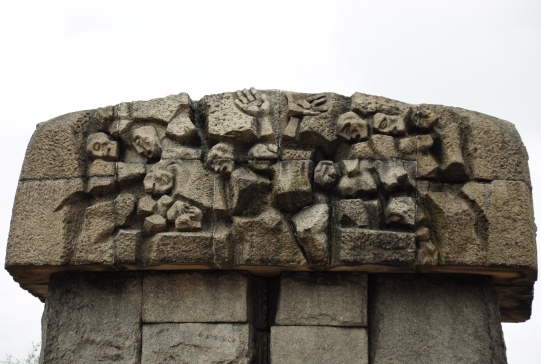 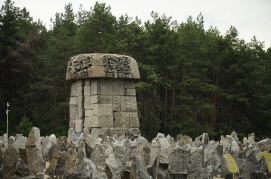 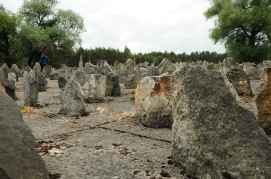 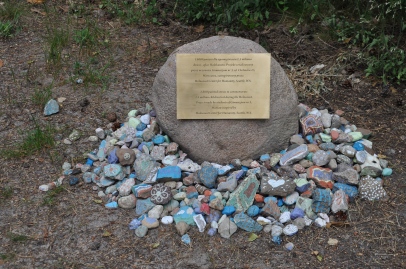 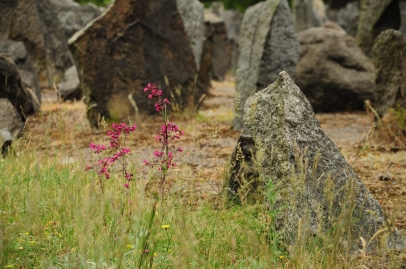 After some time for reflection, we boarded the bus once more and, before reaching Białystok, we visited the small town of Tykocin and saw its synagogue and museum and then had dinner. We reached Białystok shortly thereafter and were delighted to discover our accommodations as well as the beautiful surrounding town and market square, where we topped up our bellies with some lody (ice cream)!

Much of our first couple of days in the city were spent in the conference room of our accommodations, where we discussed topics such as legal trials that took place in the city pertaining to the Holocaust, the history of Jewish people and how they enriched and cultivated culture in Białystok, and how those individuals are remembered as a part of the city’s history and as captives within the city’s ghetto during German occupation. 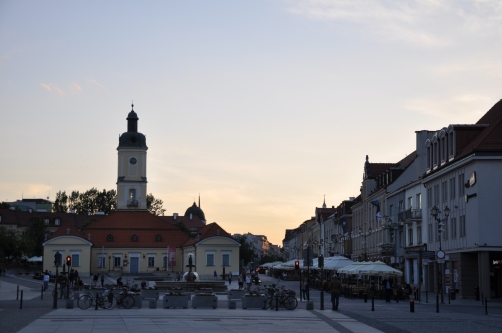 However, in our last few scheduled activities, we toured the city more, and were able to visit the City Museum and be guided by a very fun gentleman who would later take us on a tour of a local Jewish cemetery and the rest of the city (including his favourite lody stop). 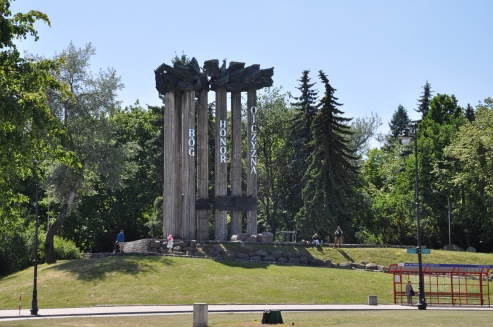 Finally, we watched a documentary about “Central Park” and visited the location, learning about the park’s position atop the ruins of a large Jewish cemetery in the city that was destroyed. It is continuously difficult to comprehend the level of dehumanization and disrespect that continues to be captured in areas such as this, despite the park’s beauty and haunting serenity (and its memorial, which is not for those whose bodies it covers). 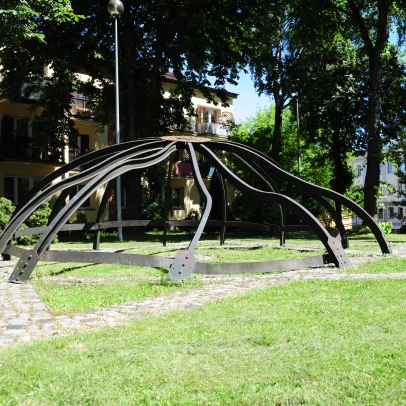 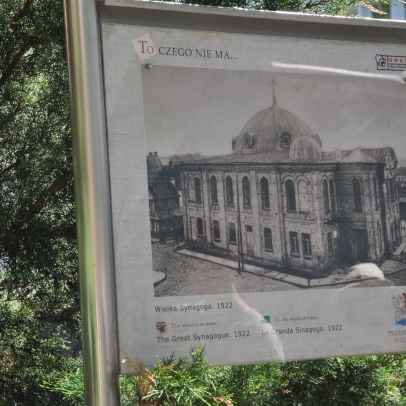 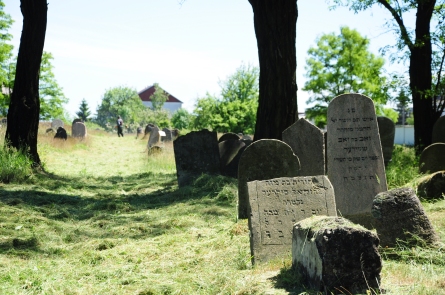 I will not go into details about our dinner that evening, but I will tell you that it did not go smoothly and was full of potato pancake mayhem and disappointment.

We did manage to have some pretty magical food elsewhere, though… 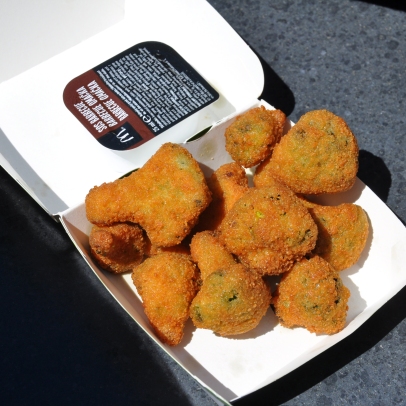 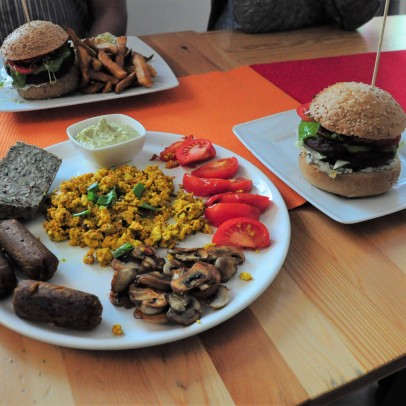 One thought on “Poland: Białystok”